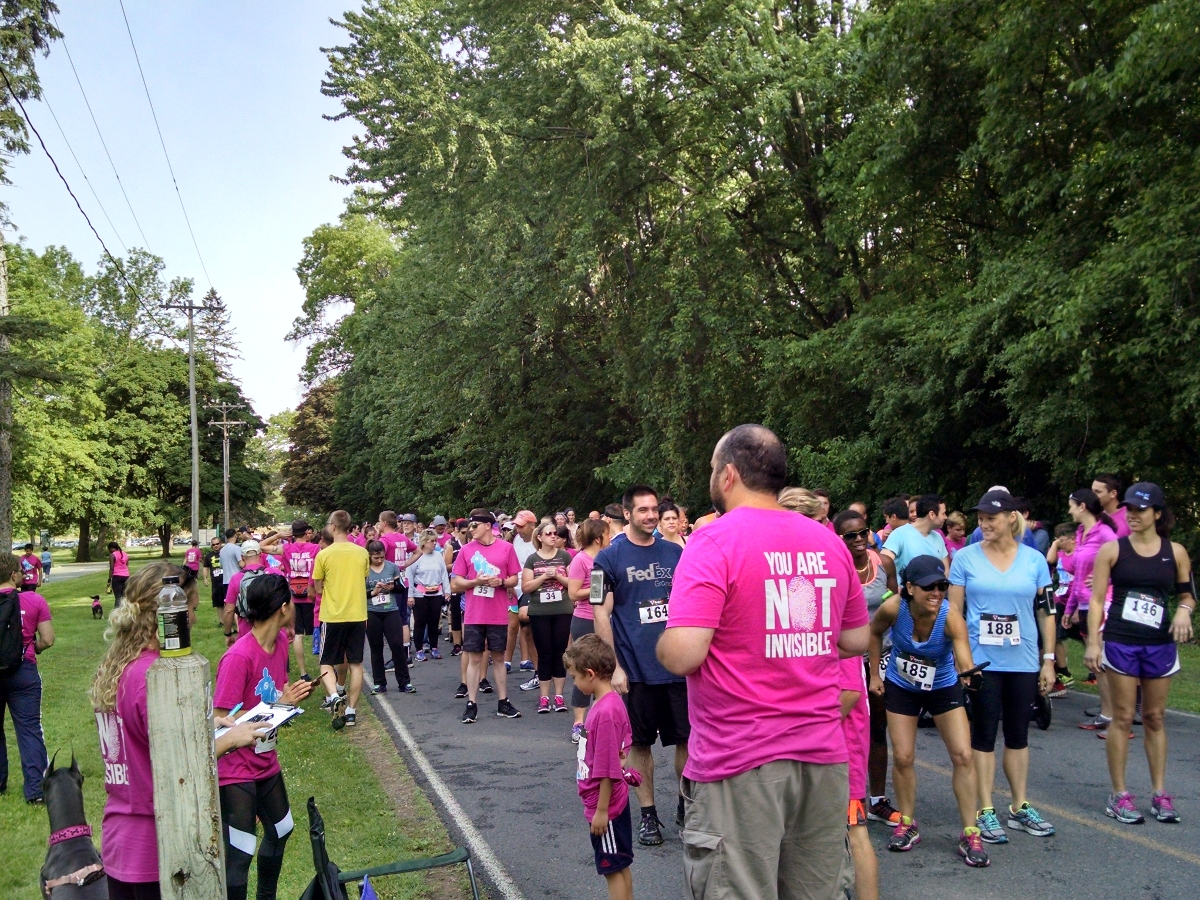 August 30, 2019 By Administrator No comments yet

In My Father’s Kitchen

To keep the spirit and support alive for IMFK during these difficult times of the COVID-19 pandemic, we have decided to host a Virtual 5k donation this year. Participants can register and then complete their 5k walk or run at home on a treadmill, or outside following safe social distancing guidelines anytime between May 1st – August 30th 2020. Post your time and a photo to the Newsfeed. All entries will be added to our online leaderboard. You can register on our webpage at www.inmyfatherskitchen.org.

Since 2011 IMFK has assisted 190 individuals off the streets and into safe housing in our community. We believe this event will be a time for the community to come together and bring awareness as well as resources to our mission of serving those who feel invisible.
We are excited for our continued partnership with DIEMlife and the Midgley Family. Every year our 5k is in memory of John and Robert Midgley, men who had a heart for those who felt invisible.

Seven years ago, we received a call from John Midgley’s daughter Jacqui. She shared that her dad was ill and in the last stages of his life and wanted to hear more about our mission. When we arrived at the Midgley home, we were surprised that the whole family was present. Chairs were set up all around the kitchen table and John was wheeled in to join everyone. After exchanging pleasantries, we shared the mission of IMFK to John and his family. Then he shared his heart regarding what he had done to serve the homeless of Syracuse.

John owned a printing company called Midgley Printing across the street from Catholic Charities Men’s shelter. John would host cook outs in the parking lot and feed the men from the shelter. Candy, John’s wife, said there were times when she would arrive home from work to be greeted by strangers in her home that John had invited over for dinner. Given his heart for those who were broken, Candy said, “with John it was always an adventure”. We asked John if there was anything else he wanted to share, he said that his wish was that the family would continue to reach out to those who were hurting and continue carrying the torch of loving on those who felt unloved. After talking for a while about life and other things, we shook hands and said goodbye.

The next morning we received a call from Jacqui that her father had passed away early that morning. What an honor to have met John and his family. Partnering with his family year after year has been an honor as we celebrate his and his brother’s legacy, while bringing awareness to those living outdoors.

Snack of the Day

A homemade lunch opens a door to first contact where a conversation starts that leads to friendship.

Who are the homeless holding signs? They are people like me and you. People who are hurting and broken and just need to be seen.

Why are the homeless dressed so nice? Because, with your assistance, we are able to clothe them with brand new items.

Where do the homeless go at night? If they don’t go to the shelters, they stay in places not meant for human habitation such as in the woods, abandoned homes or under bridges.

What do I do if I see a homeless person in CNY? Call 211. They will dispatch an outreach team to check on that person.

Together we are building hope and changing lives.